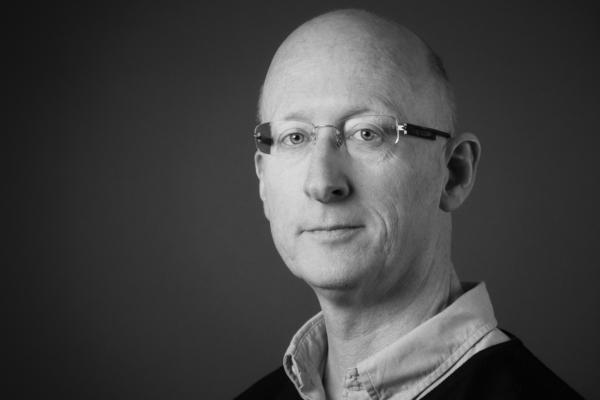 William co-founded Framestore in 1986 after studying Business and Law at Trinity College. He has been part of Framestore’s successful rise from an award winning commercials house to world renowned film VFX company based in London, New York, LA and Montreal.

During William’s time at Framestore the company has worked on Steven Spielberg’s War Horse, Joe Johnston’s Captain America: The First Avenger, Guy Ritchie’s Sherlock Holmes: A Game of Shadows, David Yates’ Harry Potter and the Deathly Hallows, Spike Jonze’s Where The Wild Things Are and Alfonso Cuaron’s Gravity to name just a few.

He has Partnered and Executive Produced The Tale of Despereaux, Harry Brown, Heartless, Me and Orson Welles and UTZ, as well as Spitting Imageand The Florentine Intermedi.

Equally at home in Hollywood and government, he was Permanent Secretary, Regulatory Reform, at the Cabinet Office, Board Director of HM Treasury and a fellow of the Royal Society for the Arts. He was knighted by the Queen in 2008.

The company’s highly creative reputation is a reflection of his continued ambition and expectations for Framestore. His numerous interests include: football, cricket, rugby, architecture, wine, world travel and modern art.

Find out more about William in interviews with the Financial Times, Little Black Book and from the film above, which is part of The Beak Street Bugle’s profiles series