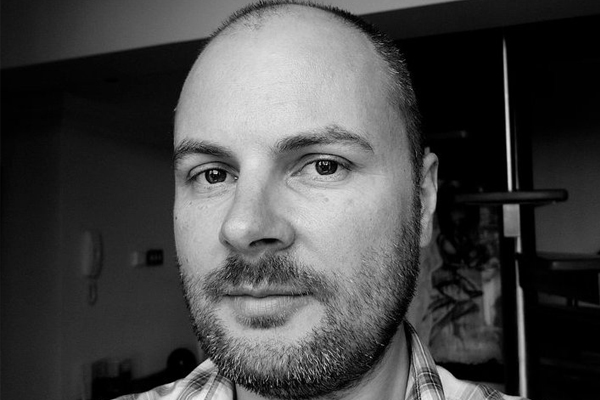 Andrew has been at Double Negative since 2001, working on such films as Batman Begins and Harry Potter and the Goblet of Fire. Andrew quickly rose to take on the role of 2D Supervisor on films such as Children of Men, The Dark Knight, Prince of Persia and Captain America: The First Avenger.

As one of Double Negative’s co-VFX Supervisors on Inception, he was recognized with an Academy Award, a BAFTA and a VES award. In 2012 he was also nominated for a BAFTA for his work as co-VFX Supervisor on Dark Knight Rises.