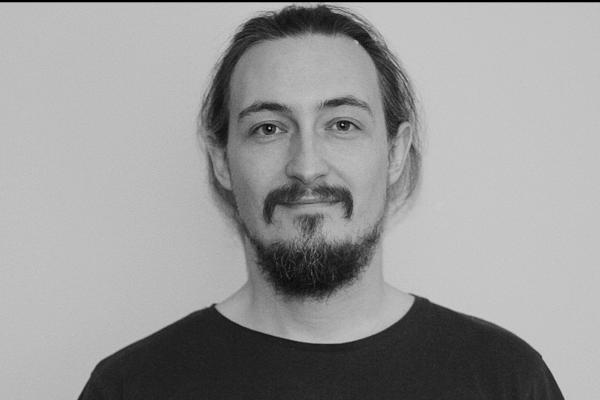 Andy Clarke has over a decade experience in animation and VFX. Upon graduating from IADT (Dublin) with a diploma in animation (1999) and degree in interactive media (2000) Andy, along with 3 other colleagues, founded ‘Del9′, directing and animating TVCs and music videos for international acts for a number of years. In 2005 he began compositing on his first feature film VFX shots under the mentorship of Canadian supervisor & director Matthew Talbot-Kelly. He soon progressed to the role of VFX supervisor on a number of projects at Windmill Lane Pictures and with a grant from the Irish Film board directed his first short animated film ‘Pet Hate’. Recently Andy was the lead compositor and Head of 2D in Windmill Lane VFX on Jake Paltrow’s latest feature “Young Ones” which premièred at the Sundance Film Festival. He is currently VFX supervisor on the feature film ‘Brooklyn’ directed by John Crowley and starring Saoirse Ronan  and Domhnall Gleeson.