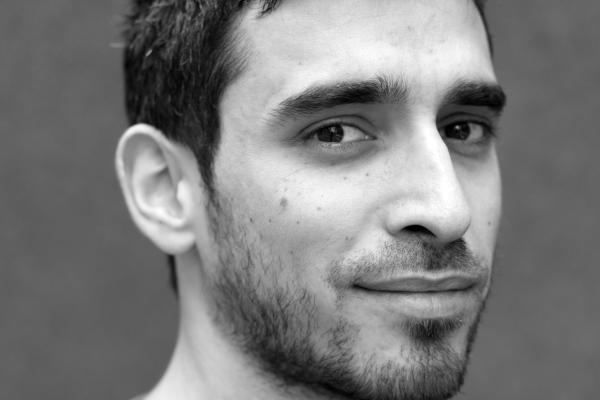 Vincent is currently Previs Supervisor at The Third Floor London studio. He graduated from french animation school Gobelins in 2006, where he co-directed the acclaimed short film Burning Safari.After successive spells as an animator and cinematic artist for video games (Harry Potter and the Order of the Phoenix), commercials and tv series, notably at Passion Pictures on the RockBand:Beatles videos, he joined Framestore, where he contributed to Prince of Persia’s Sand Room sequence, and Clash of the Titans.He then went on to work hand-in-hand with Alfonso Cuaron on the space epic Gravity, as his personal previs artist for over two years, building the film from the ground up alongside the director, then refining the previs until and beyond the start of principal photography.He has since been involved in setting-up the London branch of world renowned previsualization company The Third Floor, working on such titles as Thor: The Dark World, Edge of Tomorrow, Jupiter Ascending and Dracula Untold.