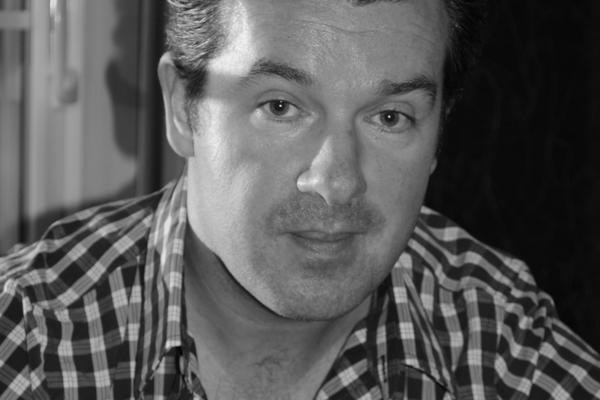 Starting his career as an apprentice to George Lucas in the early ‘90s, Des has become a pioneering figure in the world of Digital Finishing and DI. As a Partner and the Vice President of Post Production at Hollywood’s only 100% Data Centric Dailies & DI facility, LIGHT IRON, Des has played an integral role in designing the on-set solution and workflow for such blockbusters as “The Amazing Spider-Man”, “Total Recall”, “Flight”, “Pirates of the Caribbean: On Stranger Tides”, “The Muppets”, and the highly anticipated “Hercules 3D” and “Ender’s Game”.

In September 2012, Des was honored as one of the “Hollywood 50” at a Gala Ceremony on the Sony Pictures Lot. This award was in recognition of the “Top 50 most influential technology innovators” in the entertainment industry. Other honorees included Kathleen Kennedy and Mark Burnett. To date, Des has designed and produced the Digital Finishing on over 70 of Hollywood’s most ambitious feature films. Some of his credits include “The Star Wars Trilogy – Special Edition”, “Pirates of The Caribbean: Dead Man’s Chest”, “Pirates of The Caribbean: At World’s End”, “Quantum of Solace”, “Terminator: Salvation”, “Mission: Impossible” as well as the groundbreaking movies “Transformers”, “Watchmen” and “300”. Des was born and raised in Dublin, Ireland.