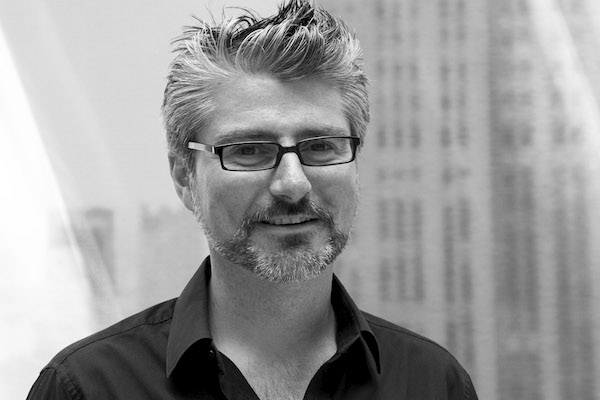 Mark Ardington has over 17 years experience as an Animator, Rigger / TD, Animation Director and VFX Supervisor on many award-winning CGI commercials, TV series and films.

He joined Double Negative in 2013 as CG Lead and has subsequently lent his expert artistry to films including Paddington, Exodus: Gods & Kings, Antman, Spectre and, of course, Ex Machina, for which Mark built the rigging which allowed CG and performance to meld to such mesmeric perfection in the creation of Ava. Mark is currently working on Tim Burton’s next movie, the fantastical ‘Miss Peregrine’s Home for Peculiar Children’

Ex Machina: Rigging Beneath the Surface

This year’s surprise hit was undoubtedly Alex Garland’s brilliant directorial debut, Ex Machina. This thought provoking sci-fi thriller questioned the very heart of ‘what it is to be human’ through the interactions of the three main protagonists, one of which being a humanoid robot named Ava.

The beauty and subtlety of Ava’s VFX was absolutely fundamental to her on-screen believability and a central driver of the storyline for “Ex Machina”. Mark Ardington was CG Lead on Ex Machina and responsible for creating the rigging that allowed the CG to mesh perfectly with actress Alicia Vikander’s movement and performance. This talk delves “right under her skin” to explore the challenges of developing the highly flexible tracking rig that was pivotal to creating (what is fast becoming) one of the most iconic sci-fi characters of recent years.