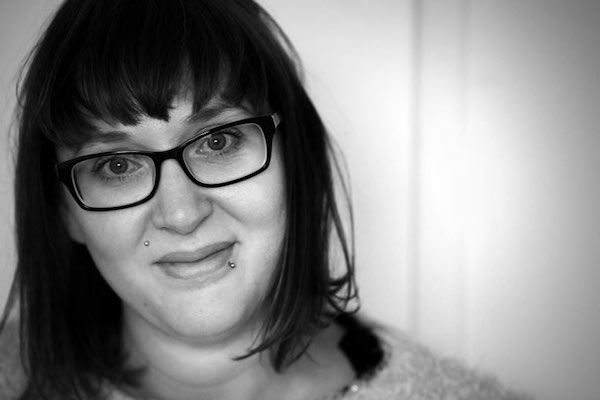 Emma Rooney’s career in the television and film industry began after she graduated from Galway Film School in 2006. She started working in Telegael post facility in her home town of Galway, before graduating, securing a full­time post as a sound editor soon after. She created sound effects for Growing Up Creepy, Skunk Fu, Dive Ollie Dive, among others, for networks including CBeebies, Cartoon Network and Nickelodeon. After a stint in broadcasting working for Setanta and Channel 7 in Australia she gravitated back to the animation industry she had started in. As part of the post department in Brown Bag films in Dublin, she worked on award­ winning shows including Disney’s Henry Hugglemonster and Doc McStuffins and the BBC’s The Octonauts. She joined Egg in early 2014 as a VFX producer on the Warner Brothers feature film Ghosthunters: On Icy Trails. She has worked on the IFTA ­winning 50 Ways To Kill Your Mammy for Sky One, feature film The Truth Commissioner ­ due next year ­ and is currently VFX producer on Irish/Norwegian co­production Little Grey Fergie.

Anatomy of a Ghost: The VFX of Ghosthunters: On Icy Trails

Discover the process of bringing ‘Hugo’ the ghost to life, so to speak. From initial sketches through to the final CG renderings seem on the silver screen. Egg VFX will guide you through every step, including concept artwork, animation, slime tests, lighting and rendering, final compositing, and even some things that didn’t make the final film.