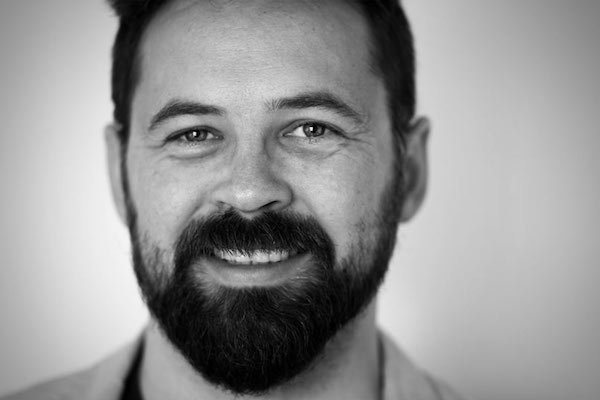 This native Australian excels in the area of compositing. Previously working for Fuel, one of the largest VFX house’s in Australia, on several feature films including Marvel’s  ‘Avengers Assemble’ & ‘Iron Man 2’, Baz Luhrmann’s ‘Australia’ and Frank Miller’s ‘The Spirit’, he now works at Egg here in Dublin is the VFX Supervisor/Head of Visual Effects.

His impressive list of credits continues to grow in Ireland with ‘Ghosthunters:On Icy Trails’, ‘Game of Thrones’, ‘Albert Nobbs’, and ‘Sinbad’. He has also worked on many ad campaigns over his 14 year career, including ‘Visa’, ‘Toyota’, ‘Nokia’, ‘American Express’, ‘UPC’ and ‘An Post’.

Anatomy of a Ghost: The VFX of Ghosthunters: On Icy Trails

Discover the process of bringing ‘Hugo’ the ghost to life, so to speak. From initial sketches through to the final CG renderings seem on the silver screen. Egg VFX will guide you through every step, including concept artwork, animation, slime tests, lighting and rendering, final compositing, and even some things that didn’t make the final film.