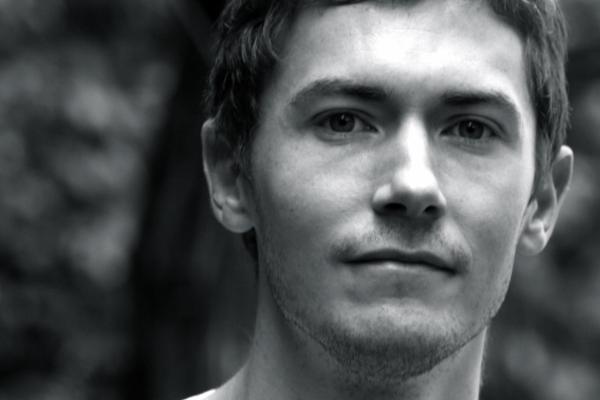 Anthony is a Compositing Supervisor and 2D Board member at Framestore in London. He began his career in 2001 in broadcast visual effects before joining Framestore as a Compositor in 2005 to work on Ridley Scott’s Kingdom of Heaven . He has since worked on a wide variety of film projects as Compositing and On-set Supervisor including The Chronicles of Narnia: Prince Caspian , Quantum of Solace and Iron Man 3 .

He was a contributor to Skillset’s The Core Skills of VFX handbook, a guide for universities and students to improve the new entrant skills available to the visual effects community, and is also a member of The Visual Effects Society. He has recently completed work on Warner Bros.’ upcoming Gravity where he was the Compositing Supervisor in pre and post production as well as working on set to provide the digital lighting setup used on the actors.