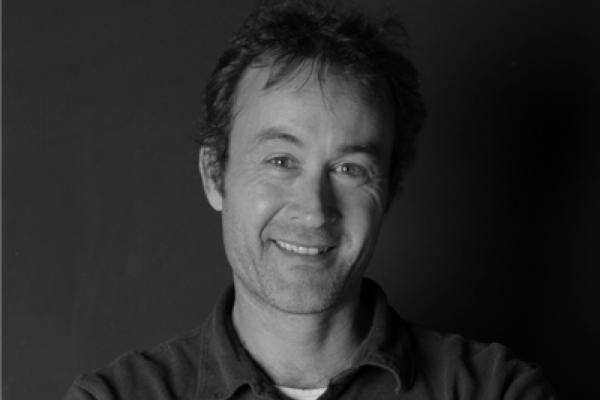 Will joined Academy Award winning VFX studio MPC in 2010 as the pipeline software lead responsible for establishing software development practices, and steering the company towards their next generation, Python based asset management system, “Tessa”.

He graduated from Southampton University with a degree in Acoustic Engineering and worked as a geophysicist before becoming a programmer. As a programmer he worked for the European Space Agency, British Airways and the Euronext financial trading exchange, before founding an open source project Hive Networks, which brought together new media artists and computer hacking. Will joined Framestore in 2007 as a pipeline developer working on their first feature animation, Tales Of Despereaux before joining MPC.

MPC have had an outstanding 2013, winning an Academy Award, BAFTA, Critic’s Choice and VES Awards for their contribution to Ang Lee’s Life of Pi, numerous nominations for their stunning work on Ridley Scott’s Prometheus, and have completed VFX work for some of the highest grossing movies of the year: Man of Steel (Zack Snyder), World War Z (Marc Forster), and projects such as The Lone Ranger (Gore Verbinski) and 47 Ronin (Carl Rinsch).

They are currently working on movies including Godzilla, X-Men: Days of Future Past, Guardians of the Galaxy, The Amazing Spiderman 2, Maleficent and Cinderella.