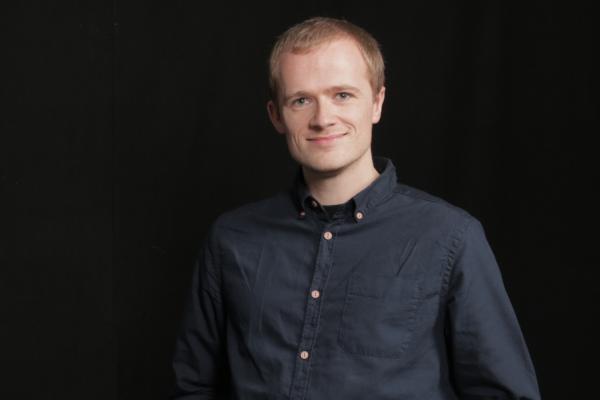 Karl Erlandsen is a strange breed of animator that enjoys both coding and keyframing. He’s been at Framestore since 2006 as a TD and as an animator, and has worked on a number of films including Avatar, Gravity, Robocop, Guardians of the Galaxy, Paddington, and most recently was a lead animator on Ridley Scott’s The Martian.

When not animating, Karl can often be found reporting bugs or developing tools to help his fellow animators. He has run a number of Python and PyQt training sessions over the years for artists at Framestore, and has also acted as a mentor in Framestore’s internal training program for aspiring animators.
Karl studied at the NCCA in Bournemouth University, and later at Animation Mentor. In his spare time Karl enjoys playing the piano, paragliding, mountain trekking or curling up in a corner with a good book.

The Animation and the Wider Pipeline Masterclass

Based on a training session that Karl has given internally at Framestore, this session will give a behind-the-scenes look at the workings of Framestore’s animation department and the technology that supports it. Karl will use his experience from working on both the technical and the artistic sides of feature film production to explain what Framestore’s animators do, how they do it, how Framestore’s technology supports them, and where Framestore’s animation team fits into the overall VFX pipeline. Giving examples from the productions he’s worked on, he’ll explain what animators need to know to be able to fit into a modern VFX pipeline, and what other departments need to know to keep their animators as productive as possible.