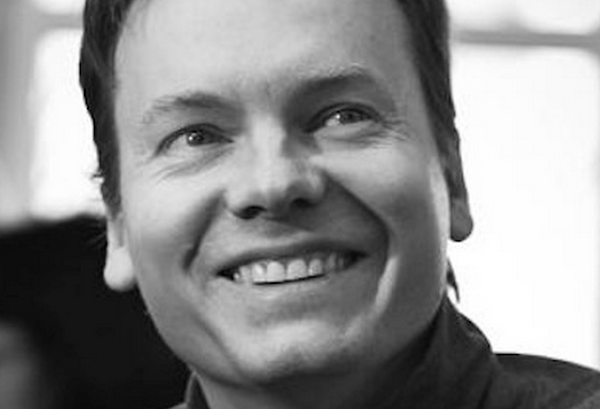 Alex Williams is a cartoonist and animator whose film credits include Who Framed Roger Rabbit?, The Lion King, The Iron Giant, the three latest Harry Potter films, and The Chronicles of Narnia. He has worked for many Studios including Disney, DreamWorks, Fox, Warner Bros, and Sony.

Alex is also the Head of Animation at Escape Studios in London, and is the founder of the online animation school animationapprentice.org. He also draws the weekly cartoon strip Queen’s Counsel which appears on Thursdays in The Times.

The Animation Workshop with Escape Studios

This half day 3D animation workshop will look at how animators create memorable and original 3D Characters? The topics that will be covered are: