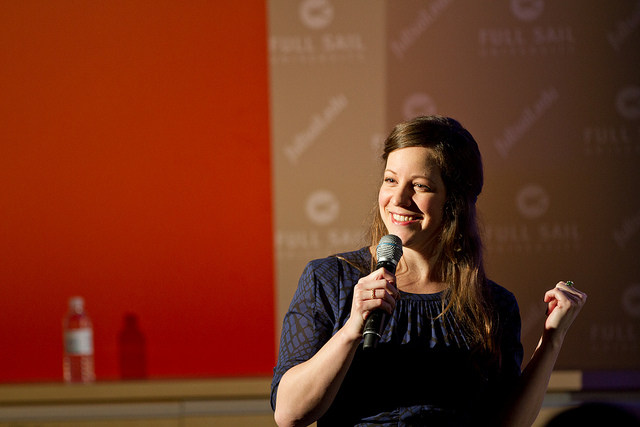 Laurie is the Head of Rigging at Framestore London, where she has worked on many visual effects shows most recently Paddington, Guardians of the Galaxy, Gravity and Captain America: The First Avenger.  Throughout her career she has maintained a special focus on facial rigging and modeling at studios in Los Angeles and London.  Prior to visual effects work, Laurie was part of rigging teams for two UK feature animations, The Tale of Despereaux (2008) and Valiant (2005).In 2010 Laurie was recognized for her work on Dobby in Harry Potter and the Deathly Hallows Part 1 by the Visual Effects Society for Outstanding Animated Character in a Live Action Feature Motion Picture.  She graduated in 2001 from Full Sail University in Orlando Florida, where she was inducted into the Hall of Fame in 2011.Laurie is currently wrapping Studio Canal’s Paddington and building up Framestore’s rigging department for 2015.