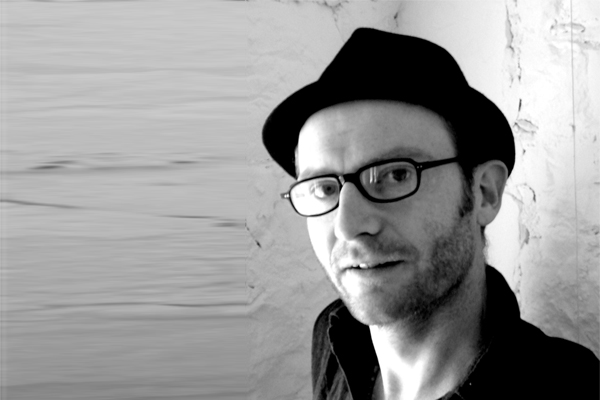 Cartoon Saloon picked up the Producer of the year tribute at the Cartoon forum 2008 and Cartoon Movie 2009. Paul is also an award winning cartoonist and illustrator.