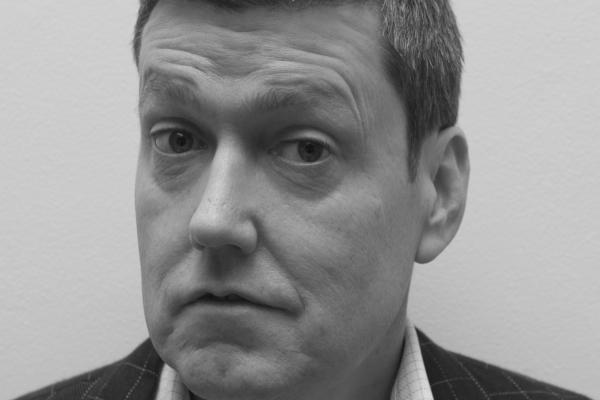 Keith Foran was born in Dublin, Ireland in 1971. After studying Animation in college Keith started his Animation Career by setting up with his two partners at the time the award winning Animation Company, Brown Bag Films in the early 90’s.

In 1995 he moved on from Brown Bag and pursued his career independently within the Animation arena working with a client base including  Sullivan Bluth, Coco TV, Kavaleer Productions and IMC Cinema group to name a few. Around the same time Keith started his career in the lecturing Field within the animation Programme at the National Film School in Dun Laoghaire were he lectures to this day.

During a 17 year Career within the Animation team at Dun Laoghaire, Keith has been part of its transition and growth. The Animation Programme is now placed within the leading community of European educators in the Animation arena ETNA. The National Film School’s reputation as a centre of excellence reflects and influences practice in the film, animation, broadcasting and digital media industries by providing creative, technical and academic education of an international standard and reputation. It has the widest suite of overlapping, inter-connected practical full-time courses on the island of Ireland all of which are honours undergraduate level 8 programmes.

Keith is currently the director of Animation at The National Film School.