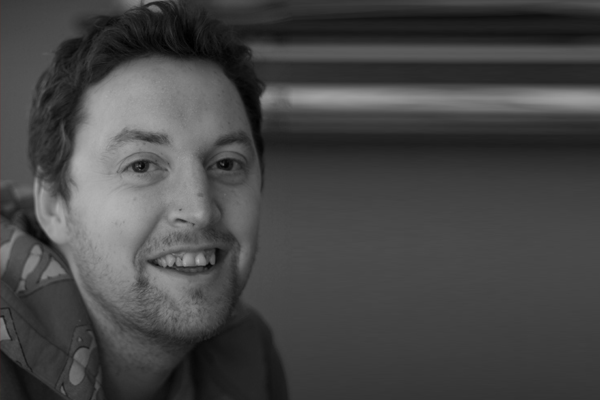 After studying Computer Science in Trinity College Dublin, Gavin went on to complete an MSc in Digital Effects at Bournemouth University. Gavin’s first job after graduating was at Double Negative, working in studio support before starting as an Effects TD doing snow on Bridget Jones’s Diary.
Apart from a short stint at Cinesite working on Die Another Day, Gavin has continued to work at Dneg ever since, working from Effects TD up to Lead Artist, Sequence Lead, FX and CG Supervisor. After completing work as an FX Lead on Captain America, Gavin moved over to co-manage the 3D department, which currently stands at over 600 staff. In addition to his work as an artist and supervisor, Gavin has also played a key role in developing some of Double Negative’s most prolific and important proprietary software, including the volumetric renderer DNB and Dneg’s fluid solver Squirt.