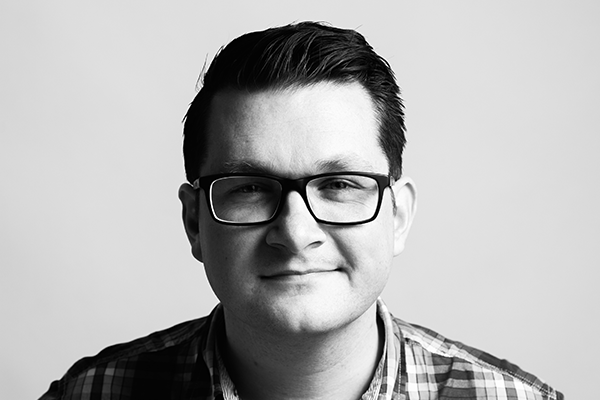 After founding REWIND (FX) in 2011, Sol has grown the company year on year to an industry leading tribe of vibrant creatives, producing world class Virtual Reality, digital animation and creative technology installations for some of the world’s biggest brands. Most recently he has helped audiences fly with Red Bull, sing with Bjork, take kicks for the Champions League, dance with the BBC, drive with Lexus and scream with the Stig.

Pushing boundaries in virtual reality production and the fledgling VRX industry has gotten Sol regularly asked to speak at high profile international events, quoted in marketing, advertising and event trade publications, as well as appearing on TV and in national newspapers.

The growth and momentum around VR is about to finally bear fruit with the imminent release of consumer hardware such as the Oculus Rift, HTC Vive, Sony Morpheus, Samsung gear VR and even the Google Cardboard to name but a few. But all of these HMD’s (Head Mounted Displays) will leave a truly bitter taste without fantastic fresh and bold content to experience through them. Touching on professional examples from Red Bull, Bjork and the BBC to showcase how artists, studios, brands and broadcasters are all pushing boundaries to craft new formats and gain deeper audience connections that are only achievable through VR.