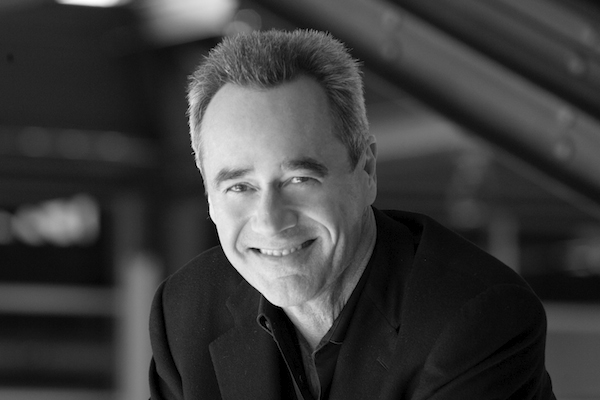 In addition to his many duties at Pixar, Morris also produced the live-action feature “John Carter” for Walt Disney Motion Pictures with director Andrew Stanton.

Prior to joining Pixar, Morris held a range of key positions in various divisions of Lucasfilm Ltd. He served as President of Lucas Digital Ltd., and managed its two divisions, Industrial Light & Magic (ILM) and Skywalker Sound. As ILM’s General Manager for more than ten years, he supervised a staff of over 1400 artists and technicians, and guided the largest visual effects facility in the entertainment industry.

Morris joined ILM in 1987 as a producer of visual effects for films and commercials. He was subsequently promoted to ILM’s executive in charge of production, where he supervised all of the company’s production. “The Abyss,” which earned an Oscar® for Best Achievement in Visual Effects, and “Always,” are among Morris’s producing credits.

Before joining ILM, Morris was executive producer at Arnold & Associates, where he oversaw the company’s three offices and produced national commercials for clients such as Atari and Chevron. Prior to that, Morris was executive producer at One Pass, where he headed the commercial production department. He also served in the production departments at J. Walter Thompson, and Foote, Cone & Belding in San Francisco. Morris worked as a producer and director for PBS affiliate WCNY-TV, and began his career as a cameraman and editor at NBC affiliate WSYR-TV.

Morris is the recipient of both the Producers Guild of America Digital 50 Award and the Visual Effects Society Board of Directors Award. Morris earned a Bachelor of Science degree in film and a Master of Science degree in television and radio from the Newhouse School at Syracuse University.