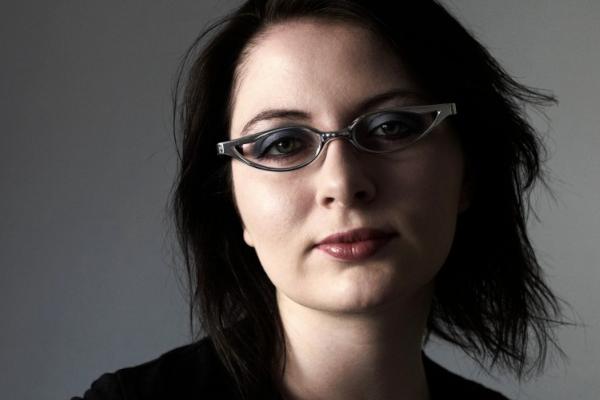 Eugenie started her career in visual effects in 2003, after graduating with a Masters degree in Engineering & Computing Science. She first worked at Framestore in the R&D department, working in film and television, and then moved to Double Negative in 2004, where she has been since.

She specialised in volumetric fluid effects for a number of years, making steam on Batman Begins, magic effects on Harry Potter and the Half Blood Prince and fire on Hellboy II: The Golden Army. She then worked as crowd simulation supervisor on John Carter, for which she co-developed a crowd simulation system. More recently, Eugenie worked as FX Supervisor on Man of Steel, then as CG Supervisor on Interstellar, working with physicists and simulating black holes.