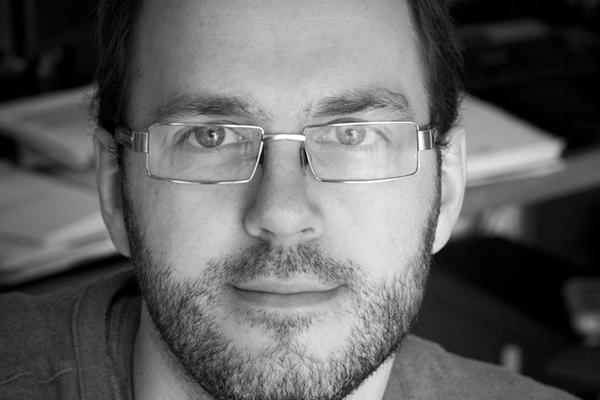 He has been involved in visual effects since the turn of the century. In 2000 he started his career as a 3D digital artist working in a post production house called Pluto learning his trade mainly on commercials.

After a few years Ed joined Screen Scene, one of Dublin’s largest post production facilities, continuing to work in 3D and as a compositor. In 2006 he was made Head of 3D where he managed a team working on commercials and a variety of films. From 2007 Edbegan doing Visual Effects Supervision on many different projects from films to commercials.

Some of the noted projects he has been a Visual Effects Supervisor on are; HBO’s Game of Thrones which gained the VFX team a Emmy nomination & a VES Award for Outstanding Supporting Visual Effects in a Broadcast Program, Albert Nobbs, A Good Day to Die Hard (John Moore), Ripper Street Season 1 which recently gained a AEAF Award & Ruairi Robinson’s The Last Days on Mars.

Currently he is supervising on Ripper Street Season 2, Moonfleet and Frank (Lenny Abrahamson).