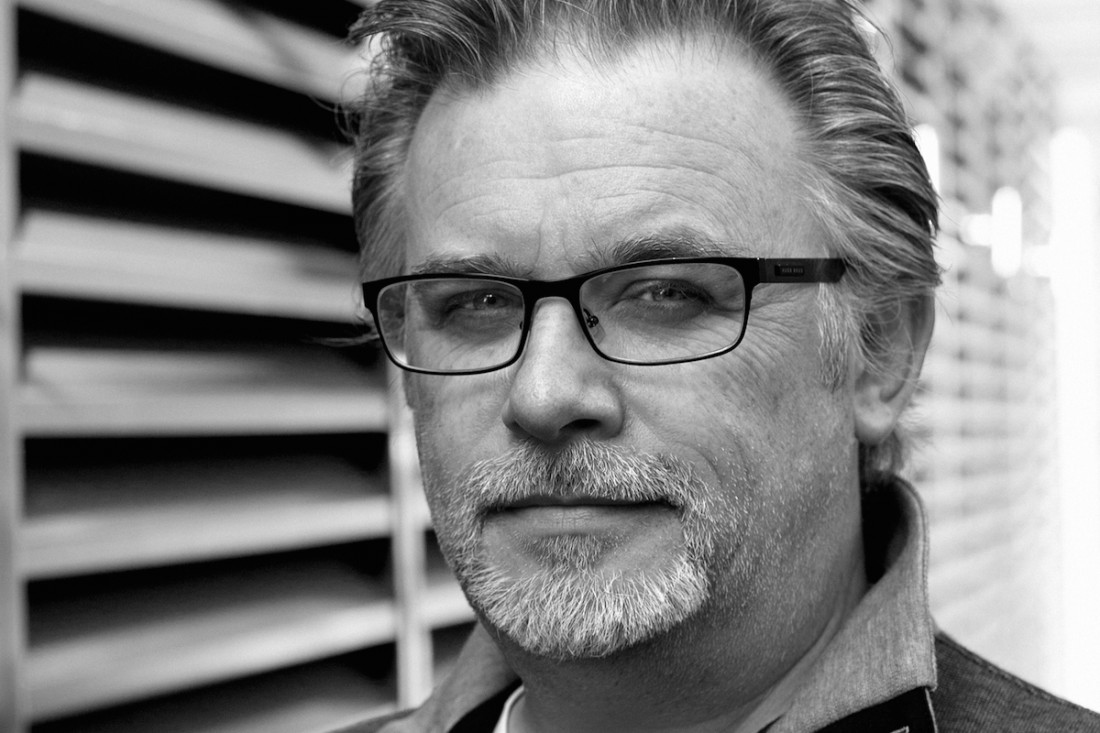 Previously at Double Negative, he spent six years as head of animation, building up a team from six to over 100 for John Carter. He also supervised work on a catalogue of films, including Harry Potter and the Order of the Phoenix, Hellboy 2, Ironman 2 and Paul.

Before coming to London, Eamonn spent ten years at Walt Disney Feature Animation in Burbank, California. He started his career there as a senior animator on Fantasia 2000, before becoming character supervisor on Dinosaur and animation supervisor for Reign of Fire, Wildfire and Chicken Little.  While at Burbank,