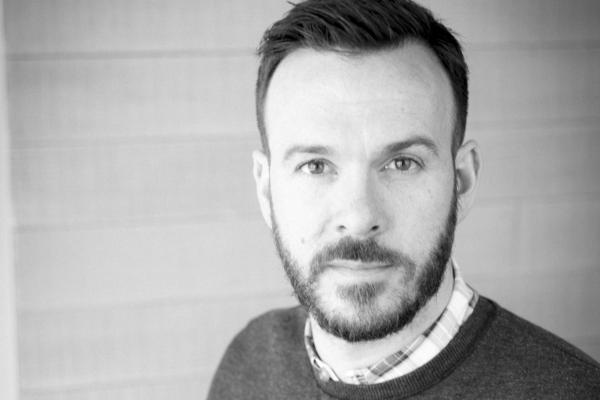 Darren grew up in Dublin and after graduating with degrees in English and Philosophy at University College Dublin and Film and Television at Dublin City University, he moved to London to join The Mill in 2002.

As a producer, he worked on seminal campaigns for leading international brands such as Nike, Sony, Guinness, Cadbury’s and Coca-Cola amongst others. He was promoted to Deputy Head of Production in 2006 and then Head of Production in 2008. Darren became Managing Director in 2010 and since then has successfully driven the company through an exciting period of expansion, launching a number of thriving new ventures including Mill Studio and Mill+. Most recently, Darren orchestrated The Mill London’s move to its new purpose-built, state-of-the-art studio in the heart of Fitzrovia.

The Mill is the most awarded and recognizable visual effects brand in the world, and has been honored with a host of industry Awards including an Academy Award, Baftas, Cannes Lions and D&AD pencils. The Mill was also a winner of the Shots award for best VFX company in the world. The Mill London is the only company to have topped the Televisual poll for the last six consecutive years. In 2009, The Mill was awarded the British Television Advertising Awards Fellowship award for “outstanding contribution to the production of commercials”.

Darren is an impassioned advocate for the visual effects industry who strongly believes in the power that visual effects and animation can bring to story-telling: “At The Mill we believe that as the world’s leading company in our field, we have a responsibility to develop and support the next generation of visual effects and animation storytellers. We believe that the most awe-inspiring work is the result of talented, passionate, innovative teams collaborating with each other in a creative environment.”