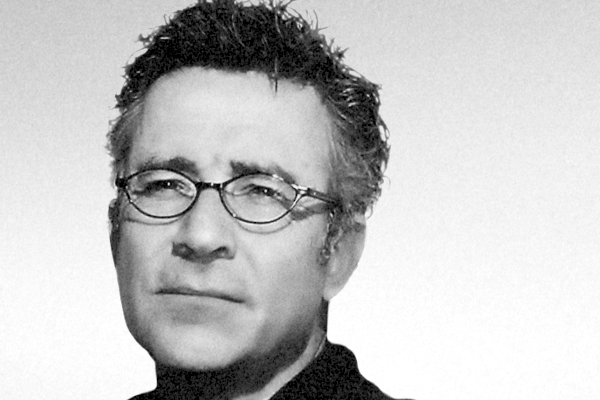 Brendan is one of the UK’s most gifted graphic novelists. His ground-breaking comics of the early 80s (Strange Days, Skin, Rogan Gosh) as part of ‘The British Invasion’ paved the way for comics’ increasing popularity in Hollywood.

He was also one of the pioneers of computer animation, creating the visuals for the 90s computer animated TV series ReBoot, the first long-form digital narrative that preceded Pixar and Dreamworks’ later successes. He has spent more than 20 years working in Hollywood, and is the co-writer and a designer on Mad Max Fury Road.

More recently, Brendan has created new graphic novels including Spider-Man Fever (for Marvel), Solo (for DC Comics) and Swimini Purpose, The Zaucer of Zilk and Dream Gang for independent US publishers. A best-selling retrospective collection of his classic comic book work was released last year, The Best of Milligan & McCarthy.